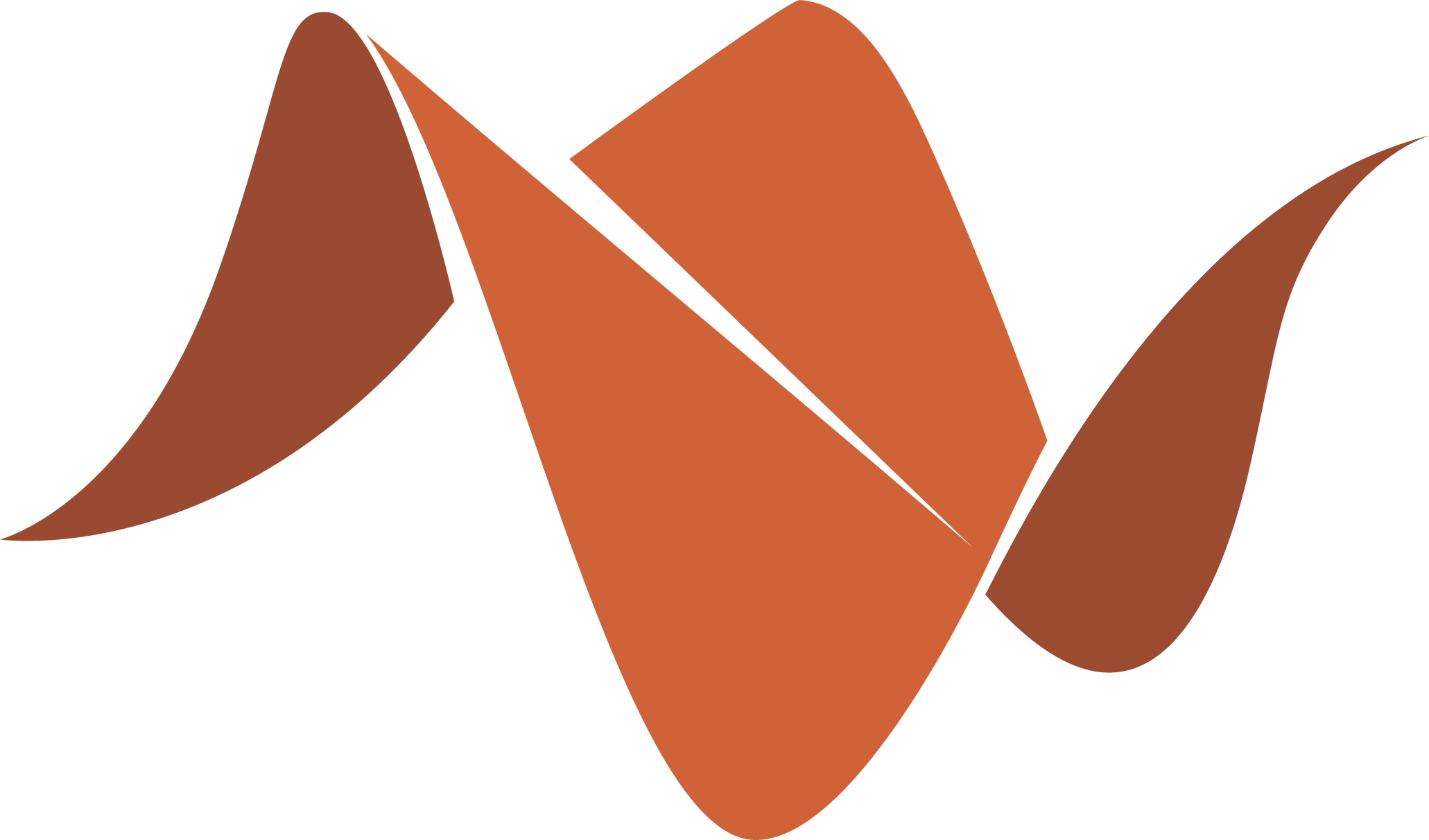 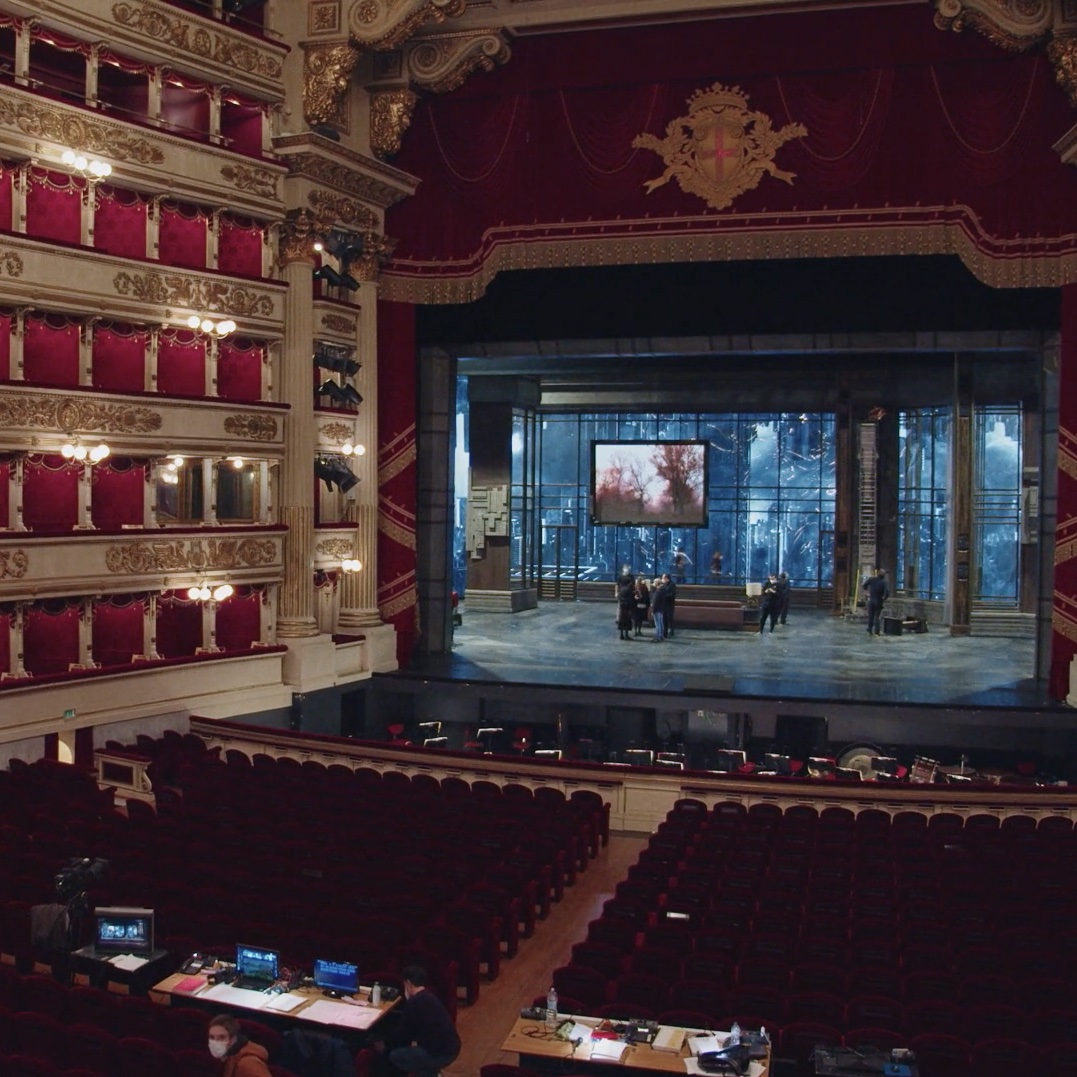 “La sera della Prima – Dieci anni di Prima Diffusa” is the documentary which, starting from the Prima Diffusa event, offers an original and unedited key to understanding the city of Milan. A choral film, with many voices, cosmopolitan only as the city of Milan can be, which tells the neighborhoods, associations, citizens, music lovers and dreamers and the institutions that have worked on this project for years to make it grow and make it special .
Many stories that converge on the evening of December 7th. A film made of faces, stories and emotions.
Directed by Michele Rho.